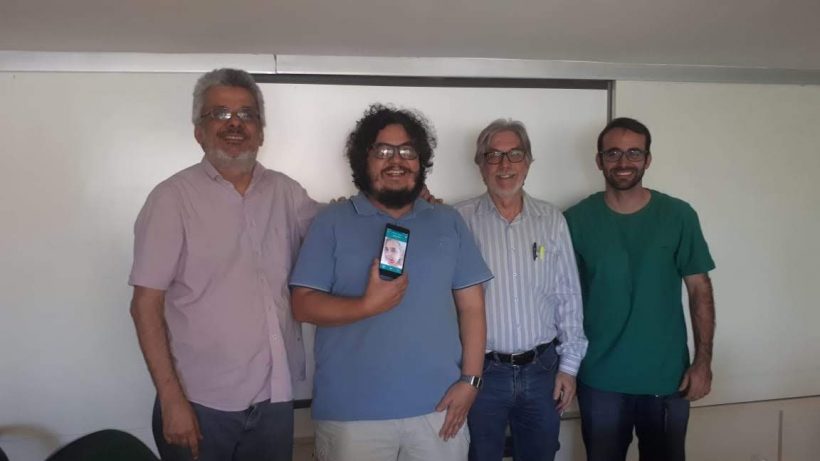 AN AESTHETIC MODEL FOR THE BEAUTY OF PLAY IN GAMES

This work intends to propose a framework that formally describes a facet of the interaction between games and players. Starting from the definition of game aesthetics as the player’s emotional response to a game, the intended model should encompass human emotions, or moods, and game behavior. So, one must note that besides the aesthetics of games could be seen as a composition of aesthetics like those of player moves, strategies, gameplay, music, graphic arts and narrative, this work focus on those aesthetics aspects that emerge from gameplay. In order to specify the framework, this work defines terms to express concepts related to the realm of game aesthetics, details desirable game behavior, derives aesthetic concepts, builds aesthetics metrics, and investigates player’s archetypes.  Thus, the framework could be used as part of a broader framework of game project guidelines that leads towards a formal, and less expensive, game development process.